His third album under this moniker is about Donald Trump - his dubious rise in politics, his capricious behaviour while in office and the motley cast of characters he has surrounded himself with. It’s not exactly a protest record, though it is shot through with anger. It’s definitely not a joke, though some of it is darkly funny. It is a tragedy and it is a farce. '45' was written and recorded in a little less than two months during gaps in the schedule at Field Music’s studio in Sunderland. “a witty and fresh response to america’s current commander-in-chief” – uncut. 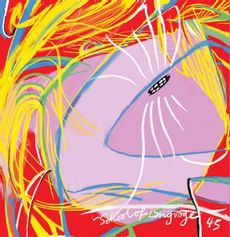