The first album with Crazy Horse since 2012 is a wonderful exploration of Young’s unique chemistry with his long serving allies in sound.

Like any good folk musician, Young can describe the new and channel the old, which is the thin line he walks perfectly here, describing a world that could only be 2019 but contextualised the way only he can. This incarnation of Crazy Horse is Neil Young on vocals, guitar, piano, harmonica and vibes, Billy Talbot on bass, Ralph Molina on drums and features the return of Nils Lofgren on guitar and piano, almost 50 years since he last appeared on a Crazy Horse album (1971). 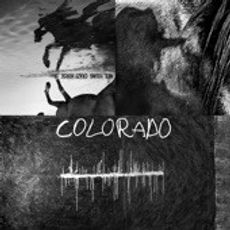