Listening to this talented duo’s latest is akin to being drawn into a secretive and clandestine world – one that beguiles and unsettles in equal measure.

in the making of their new album “darkness brings the wonders home”, smoke fairies drew inspiration from mysteries both real and imagined: sea monsters, flocks of crows taking flight in extravagant formation, strange creatures dwelling in the mud near their new south london abode. with their mesmeric vocal presence and starkly poetic lyrics, singer/multi-instrumentalists katherine blamire and jessica davies embed all that odd magic into songs that speak to the realities of modern times—isolation, insomnia, an overall unease with the state of the world—and ultimately uncover an unlikely sense of hope. “By facing up to their demons, they’ve recaptured what made them special” 8/10 - Uncut 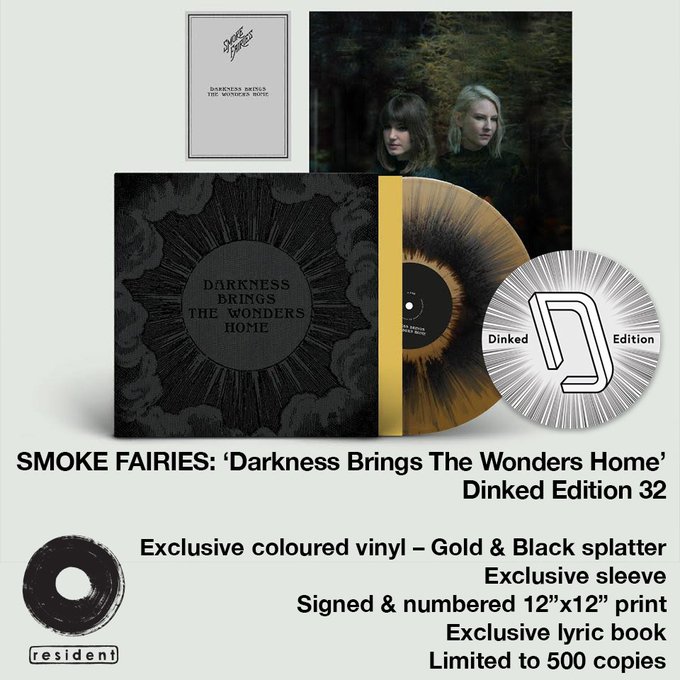 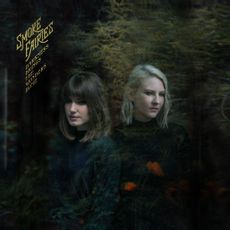