a lushly arranged blend of psychedelic rock and classic pop songwriting that'll brighten your sunday mornings up a storm.

'The Waterfall II' was massively inspired by the band’s idyllic surroundings in Stinson Beach, CA — and a sense of charmed isolation that frontman Jim James likened to “living on our own little moon”. There, the Kentucky-bred five-piece ended up creating over two dozen songs at the mountaintop studio known as Panoramic House. the band ultimately decided that less would be more at the time and divided the project into two halves, releasing the first segment as 'The Waterfall' in 2015. “This is a moody record, one whose bruised and dreamy soul-searching serves as the duskier bookend to its predecessor’s sun-dappled roaming” - consequence of sound. 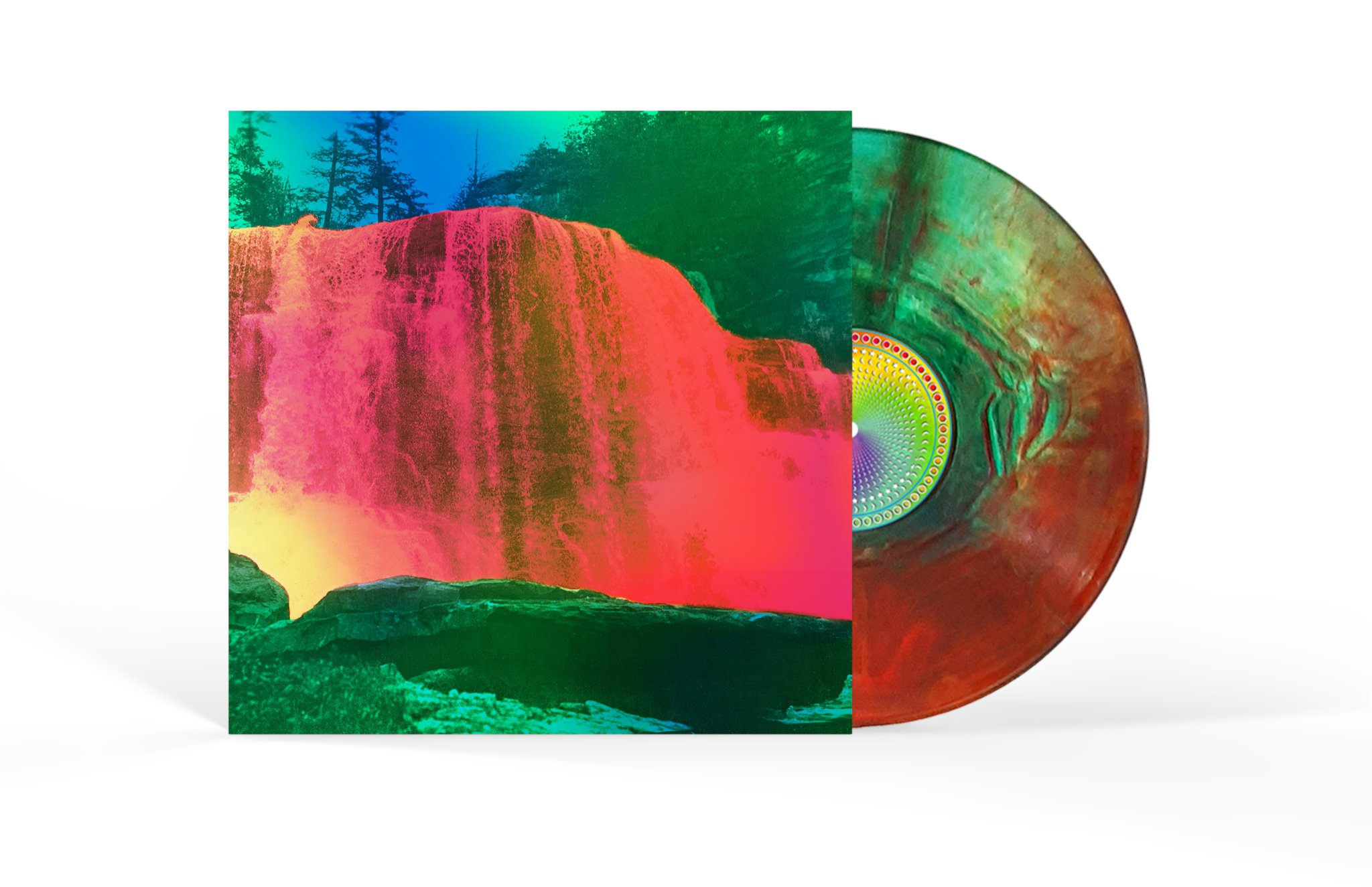 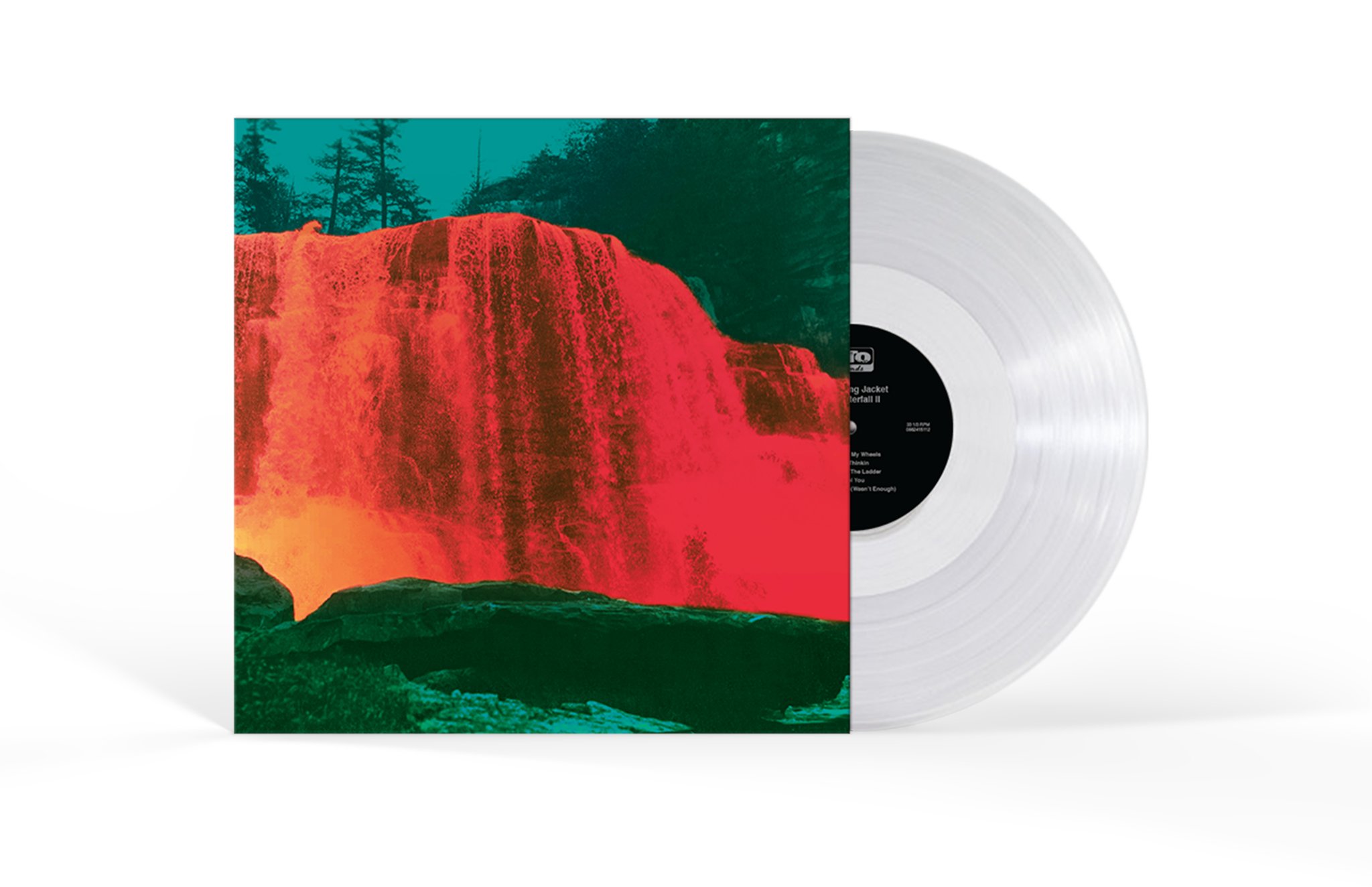 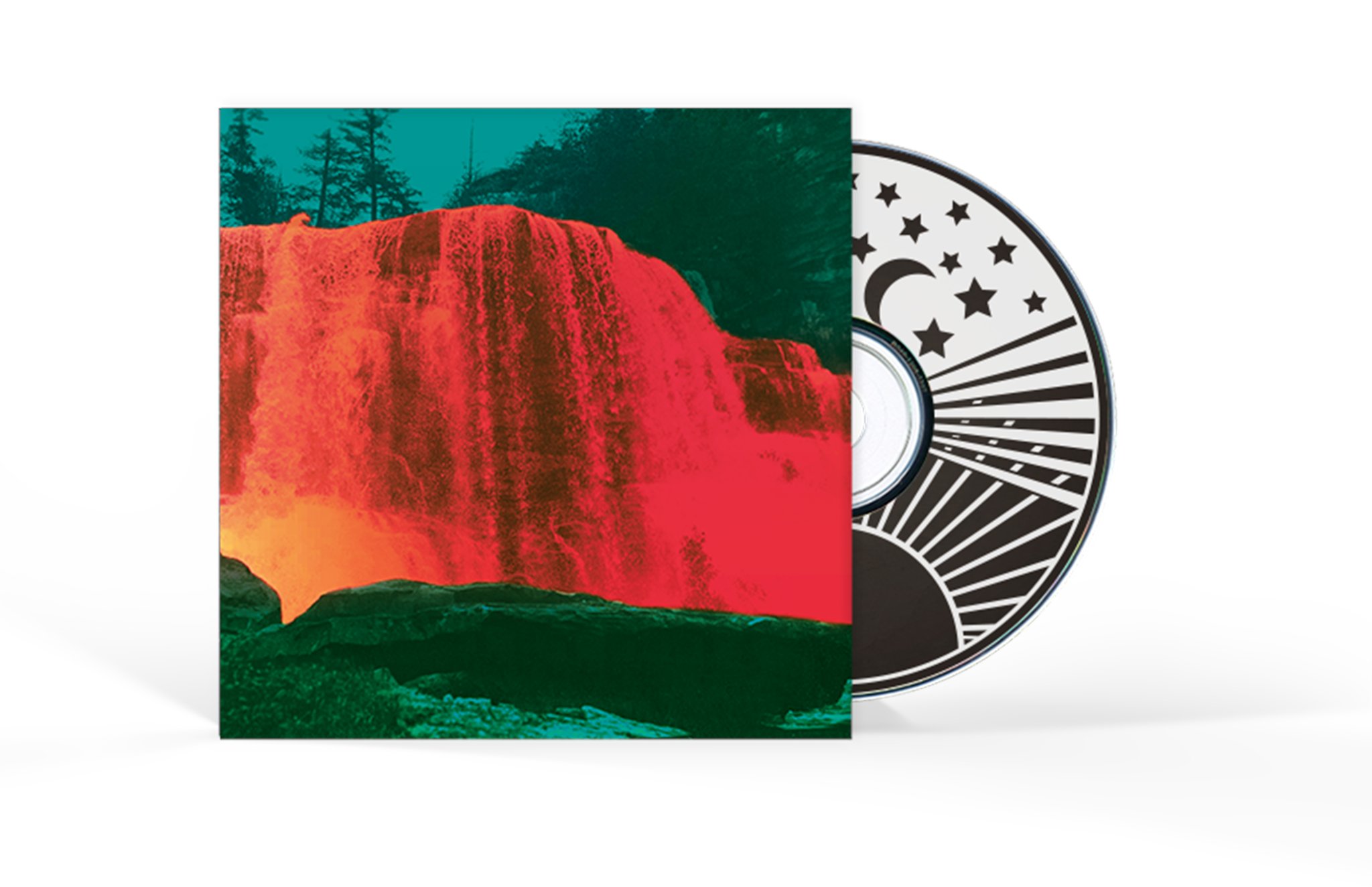 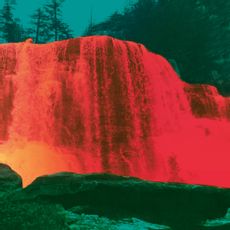