Taking inspiration from the psychoanalytic theories of Wilhelm Reich & Sarah Kane’s play 4.48 Psychosis, ‘Mental Health Café’ is a twisted love story set against a backdrop of social, historical & psychological disintegration. Its counterpart, ‘Hispaniola’, is named after the first island colonised by Christopher Columbus on his voyage to the New World in 1492. Both songs were recorded and produced by Martin Hurley at the SWAYS headquarters in an industrial estate in Salford, nicknamed the Führer Bunker. 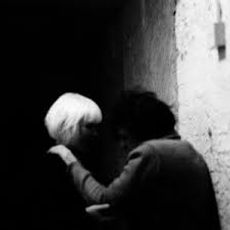