produced by Connor Hanwick of The Drums & mixed by Claudius Mittendorfer (Muse, Johnny Marr, Alberta Cross), this single features 'comic book' on the b-side & is the first officially released material from a band that has been lauded both sides of the Atlantic. 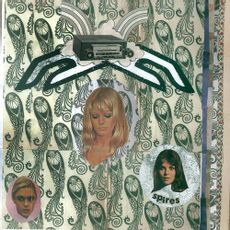