On ‘ Real Hair’, the band sets a course between the knotty discord of debut album ‘Major Arcana’ & the bonafide pop of the preceding ‘Sports EP’. 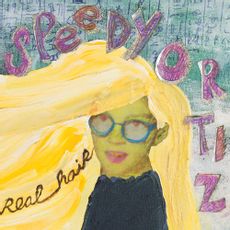