A joyous explosion of a song, The Dumb Room celebrates its cast of misfits in a full-throated roar, erupting into a powerhouse band performance full of passion & carefree abandon. ‘The Dumb Room’ is the single release from the album ‘The Soul Of The Hour’ including The Dumb Room Mono Mix. 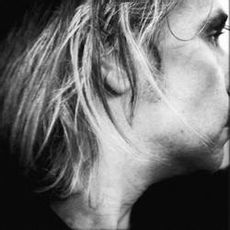