The first single taken from their stunning debut album is released as a flexi-zine - a 20 page booklet curated by the band accompanied by a 5" flexidisc with exclusive b-side 'Outrun Me'.

Fear Of Men was born when Jess Weiss (vocal/guitar) had been writing and home recording ambient songs as soundtracks to short films and Daniel Falvey (guitar) attended an exhibition of her work. The two began swapping mix-tapes and started a project based on a shared love of melody and an eclectic mix of artists such as Grouper, Pixies and Daniel Johnston. 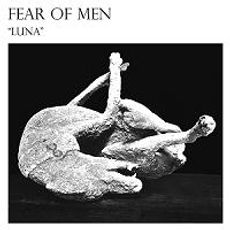