Meet Me In The City


The Black Keys and Junior Kimbrough performing ‘Meet Me In The City’.

· A classic Junior Kimbrough song from the late Mississippi bluesman, originally released by Fat Possum Records in 1995 on the album ‘All Night Long’. · Later released by the Black Keys in 2006 on ‘Chulahoma’. · Celebrating 20 years since the release of ‘All Night Long’, Fat Possum present to you this special limited Record Store Day 7” release. · Limited to 1000 copies. 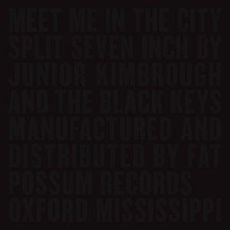