recorded in the band's own studio in Sweden's capital, this EP features trippy spacerock over pulsating motorik beats similar to their earlier releases & their feel for melodies is still very much present in the four songs.

Produced by the bands guitarist, singer and main songwriter during the dark months of the Scandinavian winter, the music still has an ethereal light glimmering through the blissfully stoned vocal harmonies and chiming twelve string guitar riffs. If you like lay llamas & Klaus Johann Grobe then you might want to take a punt on this one. 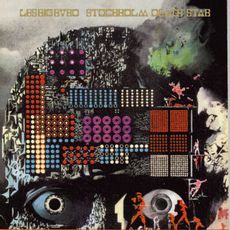