A very necessary stand-alone release for Six Six Seconds' ‘Tearing Down Heaven’, which originally appeared on the 2012 Downwards compilation 'So Click Heels'.

Written and performed in Berlin by the elusive Eden, and deftly recorded and mixed by Karl O'Connor, ‘Tearing’ was the comp’s stand-out: a piece of drugged, darkly rapturous dream-pop in which the abyssal swoon of shoegaze meets a harsher, more pernicious order of psychedelic rock minimalism. This 10” edition on Blackest Ever Black features a slightly extended version of 'Tearing Down Heaven', and a stunning new reprise, which homes in on the original's roaring, phantasmic electronics, unravelling its complex webs of feedback and high-end scorch into a masochistic drone-raga for eternally thwarted lovers. 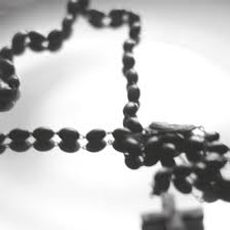