Kill Your Boyfriend is a two-piece psych/post-punk/dark wave/ shoegaze band formed in 2011 in Venice, Italy.

They are Matteo Scarpa on guitar and vocals, and Antonio Angeli on drums. They have released 2 albums on Italy-based Shyrec Records, as well as several singles and EPs, including a 10" split with New Candys in 2015. They have been performing extensively across Europe, opening for the likes of Preoccupations, The KVB, ZU, Zola Jesus, Civil Civic and many other artists. 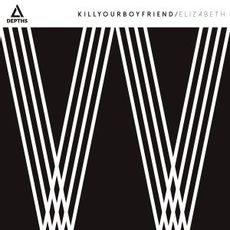