Waterslide, Diving Board, Ladder To The Sky


following up our second favourite album of 2020, porridge radio have continued to delight us with their second album of impossible to pin down post-punk-pop...which boasts a noticeably bigger sound, wrapped around a core of indelible melodic motifs & dana Margolin’s raw, transparently sincere vocals that could strip the stone off the hardest of hearts.

When Porridge Radio’s Dana Margolin, one of the most vital new voices in rock, began to consider the themes of her new album, three vivid words began to emerge: joy, fear and endlessness.

The artwork of the band’s third full-length, Waterslide, Diving Board, Ladder To The Sky, is a surreal image that evokes the ducks and dives, slippery slopes and existential angst of life in recent times. “To me, the feelings of joy, fear and endlesses coexist together,” says Dana. “You’re never just happy or unhappy.” Following Every Bad’s release in 2020, Margolin was quickly becoming regarded as one of the most magnetic band leaders around. But if Every Bad established Dana’s bravery in laying herself bare, her band’s third record takes that to anthemic new heights. While there are moments of guttural release, she also finds soft power on songs. “I used to think I had to be loud to be heard,” she admits, “but now I’m definitely less afraid of being gentle.” The band’s first new single, ‘Back To The Radio’, sets out their stall, a lurching call to arms that contrasts Dana’s lyrics of panic and closing herself off. This song is just one of example in WDBLTTS that explores something that has long been an important part of Porridge Radio’s process: playfulness. “I think the album needed to have that balance,” Dana explains. Balance: that’s the word the album seems to be eternally striving for – joy, fear and endlessness in harmony but also self-acceptance. Dana is more aware of how she’s creating a persona as her star continues to rise, and how she’s singing personal songs that now belong to other people which gives her purpose. She says, “I wrote these songs for myself, but I think everyone wants to feel like what they’re doing is useful in some way. I’m ready to embrace it all now, whatever happens.” 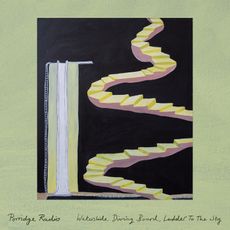 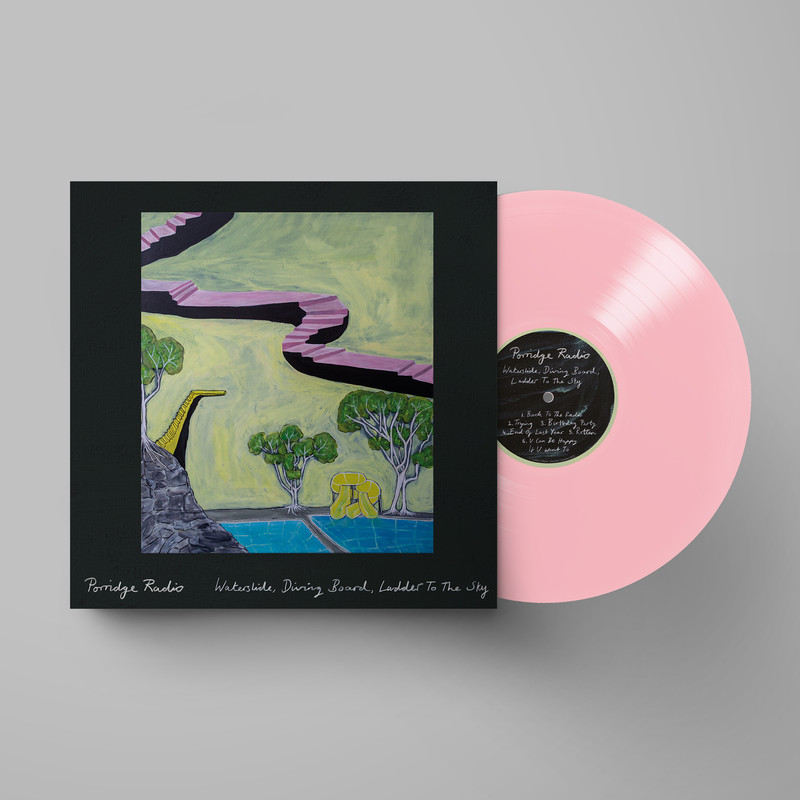 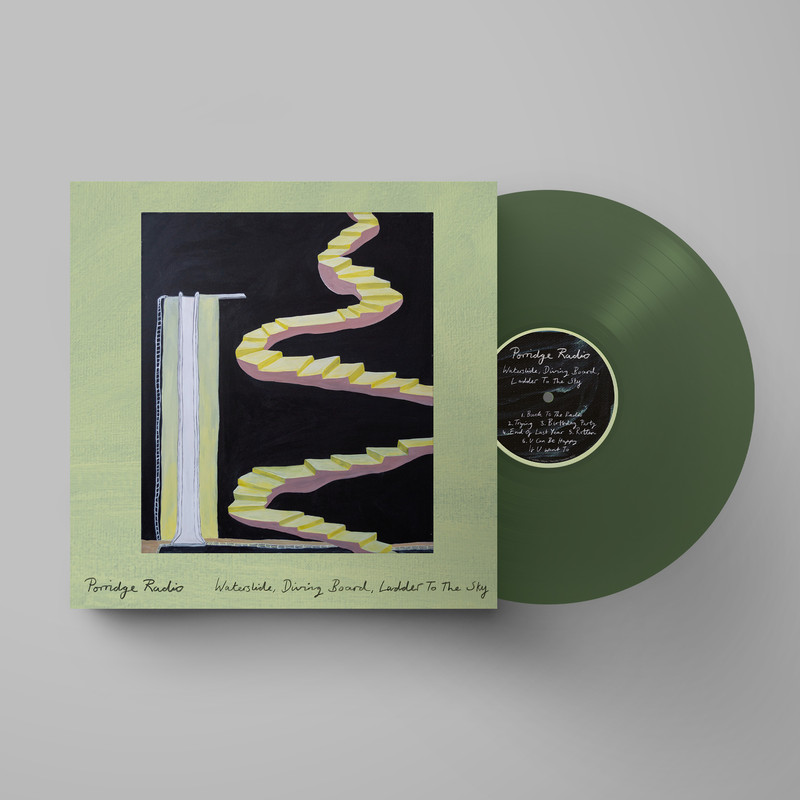 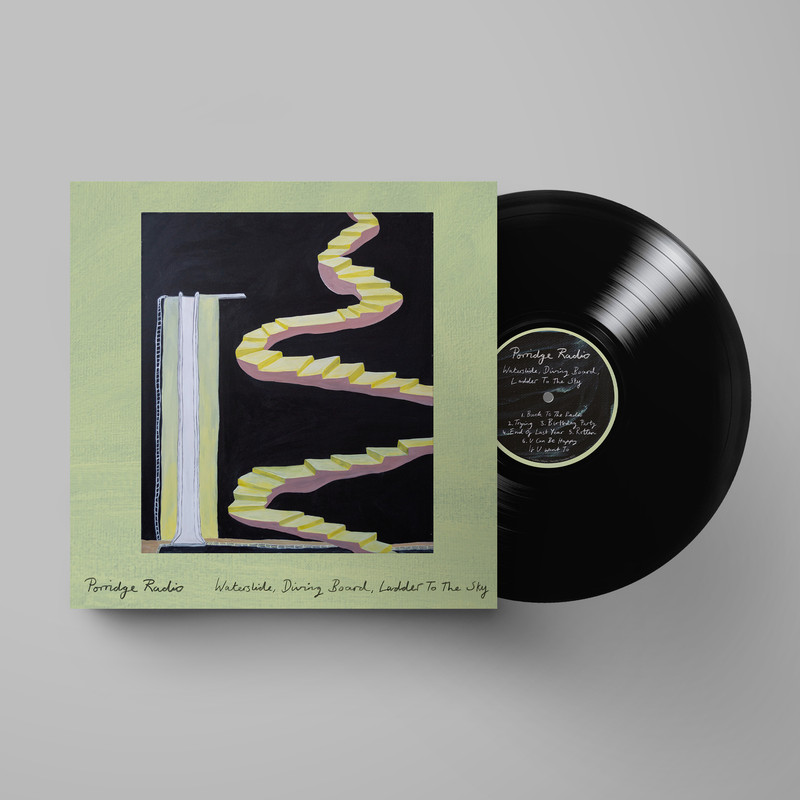