His debut album “Time Spent Away From U” (2017) received support from Pitchfork, Resident Advisor and Crack Magazine with Rolling Stone describing the album as “one of the best proper dance-music albums of the year” whilst FACT called it “a victory lap”. Contemporaries like Aphex Twin (who played his track ‘Sakura’ in recent live shows), Flying Lotus, Four Tet, Flume, Bonobo, Hot Chip, Benji B, Marcel Dettmann, ODESZA, Patrick Topping are all known fans and supporters of his music. Now having transcended early labels, his long-awaited new album “Mirrors” is set to be released on Ninja Tune in September. 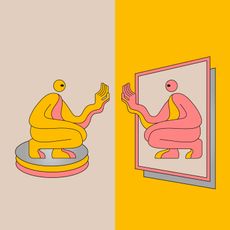 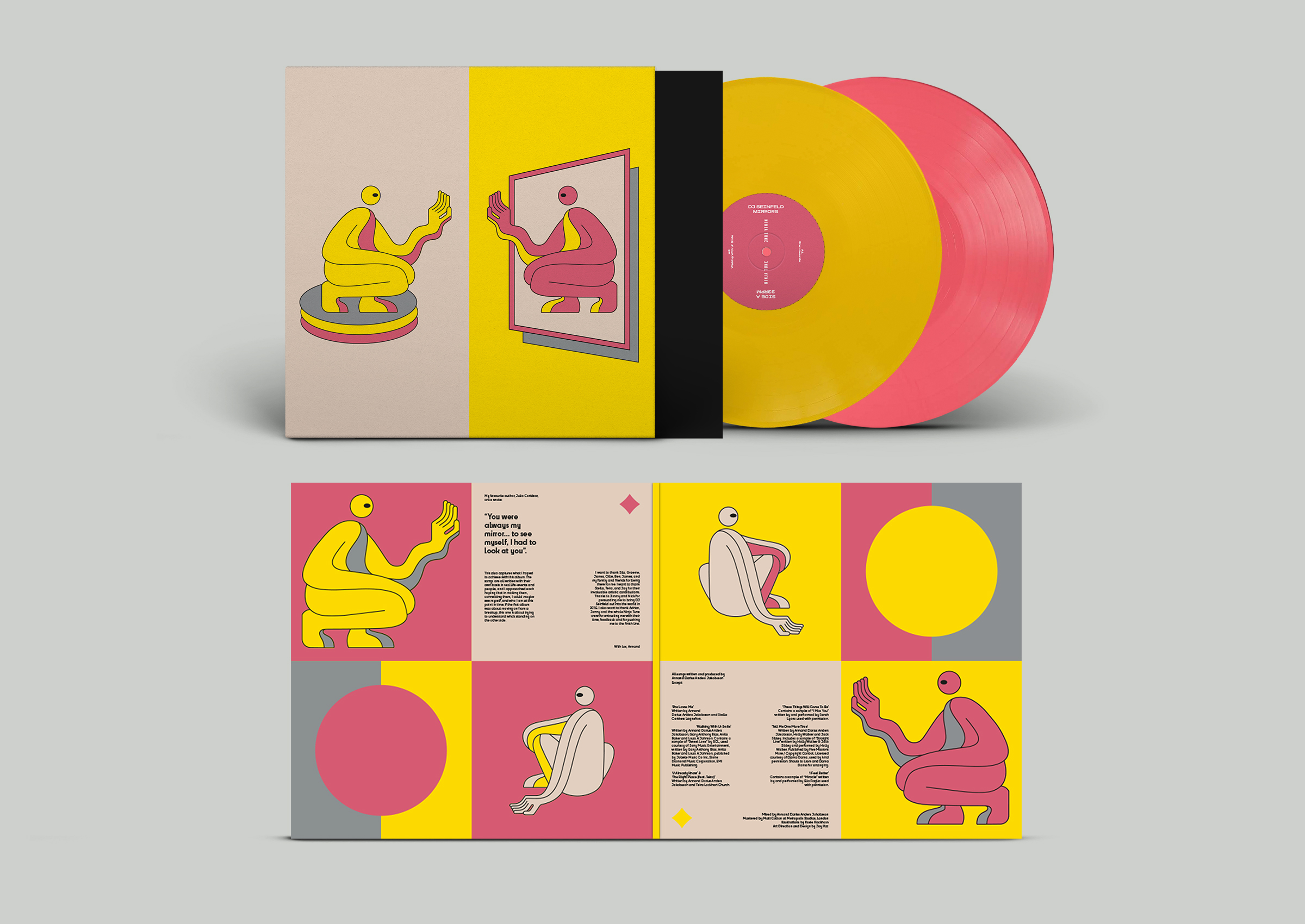