It is one of their most popular releases to date, as it contains the international hit “Twilight Zone”, written by guitarist/vocalist George Kooymans. “Twilight Zone” reached No. 1 in both the Netherlands and Billboard’s Hot Mainstream Rock Tracks, while also reaching the top 10 on the Billboard Hot 100. 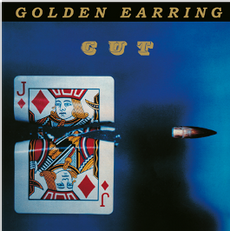