this deluxe reissue presents the original LP remastered and coupled with a bonus LP containing a rare performance of ‘ruined’ live with guest appearances from Aaron Turner (ISIS the band/ SUMAC, etc), Roderic Mounir (KNUT) on drums, featuring Diarmuid Dalton on bass, and a 'closure' remix of 'Ruined'.

The 'closure' remix was initiated as an afterthought some time in 2010, but never completed, but appears now finished in 2020, and intended as an addendum and an ending to the heart ache period, as the Jesu that was left behind. 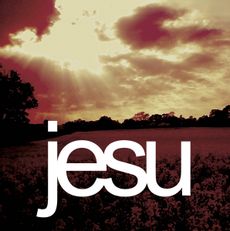