featuring original music from Radiohead's Jonny Greenwood as well as 7 tracks from artists ranging from Can to Neil Young, the soundtrack evokes the pulsating complex spirit of a Paul Thomas Anderson movie perfectly while also standing on its own as a good album in its own right. 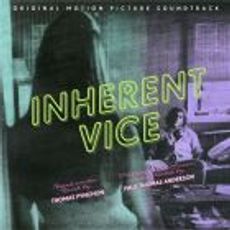