Whilst Elfman adds his own personal touches to this epic score, we were delighted by his incorporation of iconic music from past films, including John Williams’ Superman theme, Hans Zimmer’s Wonder Woman theme, and his own Batman theme. 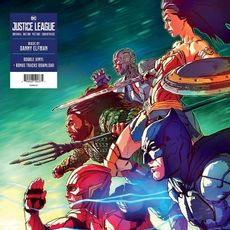