this soundtrack to the latest entry in the classic franchise brings the trademark pulse-pounding & demon-stomping audio experience to fans for the first time on physical disc. 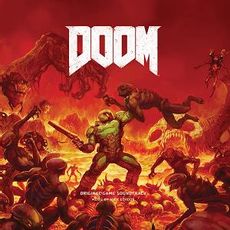