This is the OST to the upcoming drama 'Puzzle' with music by Oscar/Golden Globe nominee Dustin O’Halloran. 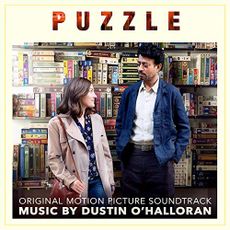