all day all night (deluxe edition)


newly re mastered 25th anniversary deluxe edition of the album that saw them teaming up with the mad professor.

whilst the music may have been brought up to date, the band's lyrics rarely strayed away from the same themes of social & historical justice that define the roots genre. as well the original dozen vocal tracks, the bristol archive have added several dub versions & the extended 12"" mix of ‘pin in the ocean’. the music itself saw the band embracing new technology & production techniques to give themselves a more contemporary uk sound, expertly helmed by leading reggae producer neil fraser. the booklet includes many previously unpublished photos of the band. 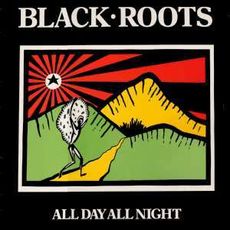