the compilation starts with the labels 1st release & hit, Dee Sharp's 'Let's Dub It Up'. The next 5 tracks continue in a similar lovers vein with Peter Hunnigale, Winsome & Janet Lee-Davis joined by Jamaican legend Alton Ellis. The album keeps up a mellow vibe, but heads in a roots direction with tracks from Nereus Joseph & Jah Mali before Frankie Paul ushers in the dancehall sounds the label was famous for. 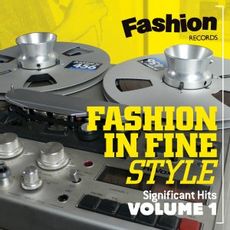