the 40 tracks that make up this compilation capture king yellowman, jamaica's first dancehall superstar, in his prime.

yellowman ushered in a new era in reggae music following bob marley's death. his early-'80s success brought the popularity of toasting - the reggae equivalent of rapping - to a whole new level & helped establish dancehall as the wave of the future. all the giant slaying hits that made yellowman the biggest star that dancehall has ever produced are showcased along with hits never previously available on cd including ‘king & queen’, ‘gregory free’ & ‘love struck’. includes a bonus dvd featuring a full concert performance recorded at reggae sunsplash in 1988. 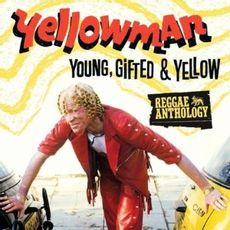