Noel Phillips' big break came in 1980 when Jammy voiced the Maverley youth for the classic ‘Youth Man’ / ‘Living In The Ghetto’ double-sider.

When the ‘Youth Man Vibrations’ album dropped a year later as well as both sides of the aforementioned single, many further classics were to be found including ‘Money Man Skank’ & while Noel would go on to even greater success as Echo Minott, for many it’s these early roots recordings that are still his most in-demand & affectionately remembered cuts. 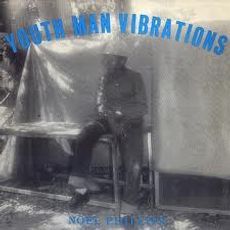