Down Beat Shuffle The Birth Of A Legend

Studio One is one of Jamaica's most renowned record labels & recording studios, having been described as the Motown of Jamaica. The record label was involved with most of the major music movements in Jamaica during the 1960s & 1970s including ska, rocksteady, reggae, dub & dancehall. 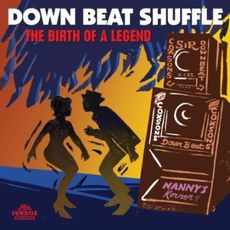