This compilation collects 37 of the best-loved and most sought-after Roots sides of the mid-to-late seventies, all of which first saw issue outside Jamaica on the Island label.

Aside from major hits are ten tracks making their CD debut, including the long lost original version of Althea & Donna’s UK Number One, ‘Uptown Top Ranking’. By the mid-seventies, the incredible success of Island act, Bob Marley & the Wailers brought the Rastafarian faith, political wrong-doings and cultural heritage to the heart of the Reggae sound, a trend that continued until the onset of Dancehall in the early eighties. 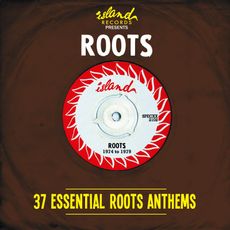