this project calls on the cream of Jamaican artistry, generations of talent spanning decades. This modern anthology throws down a creative challenge: how will today's great Jamaican artists, reinterpret traditional African-American blues songs written & sung by those subjected to captivity? Each of the idiosyncratic tracks reborn here represents the sort of pan-African vision that fired Marcus Garvey, Bob Marley, Angela Davis. Wherever they came from, stolen Africans had no control over where the slave ships would make them disembark. But whether it was New Orleans or Kingston, Jamaica, the music they brought with them would survive, evolve, elevate & actually change global culture. This record is in some measure a tribute to their resilience & brilliance. 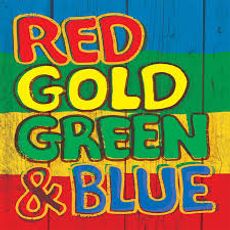