Tala Vala combine experimental recording methods bridging marginalised genres, synths, brass and strings, jagged guitars and primal percussion. The pair began making music in 2017 and self-released their first EP on a limited vinyl run. Album number two began as a soundtrack project in early 2019, it was abandoned as they became disillusioned with the boundaries the film was imposing. The only remaining music from the soundtrack session is the opening cue which can be heard as the last track of what became ‘Modern Hysteric’, album two. The new album was worked on throughout 2019 and mixed in early 2020 again sticking to mainly analogue processes, avoiding any audio plugins and computer editing. Jim White (Dirty Three, Xylouris White) guest drums on two of the tracks (Reoccurring Weather & Haxen) bringing his instantly recognisable style to the Tala Vala sound. In addition to the string quartet and brass sections, a kora player and the manipulated voice of soprano singer, Grace Davidson can also be heard throughout the album. Fans of dirty three, portico quartet and heliocentrics will adore this. 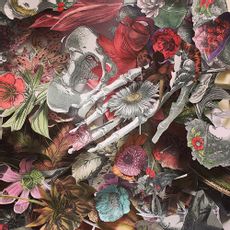 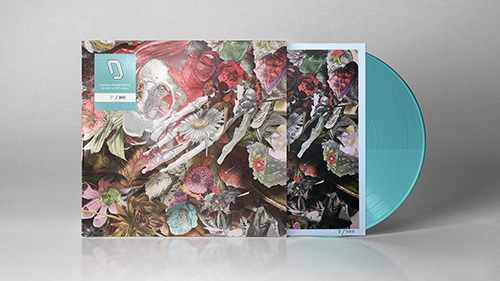