2021 is a comeback year for Ladyhawke (‘Pip’ Brown) with her single 'Guilty Love', a collaboration with BROODS rapidly reaching the one million stream mark and showing no signs of slowing.

Now the follow up single ‘Mixed Emotions’ is released today, the 2nd single from her anticipated forthcoming album 'Time Flies' which will be released on Friday, October 8 via BMG.

Pip says about the new single, “Mixed Emotions was written with old mates Jono Sloan and Nick Littlemore (Member of Empire of The Sun, PNAU, Teenager) while I was on a writing trip in LA. Sloan had come up with a really cool bass groove which Nick and I riffed over to get the lyrics and melody. The song is about all the things you can feel with one person, sometimes all in a single day. Ups and downs, confusion, highs, and lows. And everything in between!”

The past year has also felt like a rebirth to Pip. After several years of challenging health issues (including post-natal depression and being diagnosed and treated for skin cancer), when she embarked on writing songs for this new record in 2019, there was a sense of freedom in the work. “I was feeling pretty grateful to be alive and making music, so I felt like I didn’t ‘care’ anymore - not in a bad way, I just stopped over thinking it.”

She also started regular therapy towards the end of 2019 and continued to see her therapist via Zoom throughout the pandemic, and also began taking medication for the first time, all of which contributed to her positive outlook.

“I’ve had depression and anxiety for a long time and always been really open about it. I started therapy in Nov 2019 regularly. I had reached the bottom, I realised I needed help, and I was recommended someone through a friend, who was used to talking to artists and creative people."

“It felt like last year I changed my whole life. I decided to try medication for the first time, and it turned everything around and made me feel like a haven't in a long time. My mum said she hasn’t seen me like this since I was 17.”

With the above-mentioned collaborations with Littlemore and Sloan, Pip has also formed strong bonds with a number of other collaborators such as  LA songwriter and producer Tommy English (K.Flay, Carly Rae Jepsen, Kacey Musgraves, Adam Lambert, Broods etc), Auckland based Josh Fountain (Leisure, Benee) and Jeremy Toy (Leonard Charles, She’s So Rad) and Sydney's Chris Stracey (Bag Raiders, Paloma Faith, Diplo.) The pandemic may have made it more challenging to collaborate, but Pip embraced the new ways of working and the result is for all to hear on Time Flies.

The lockdown also encouraged Pip to join Twitch. It was a revelation, to be able to connect and find a true sense of community in an online world that has previously always been very daunting and confrontational. Twitch has provided a safe way to communicate and reach out to likeminded people such as fellow Twitch artists Shura, K.Flay and Woodes.

'Time Flies', due out October 8th on BMG, is an extraordinary collection that fuses intimate subject matter and upbeat guitar-led rock with irresistibly catchy electronic elements. 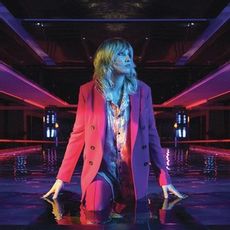 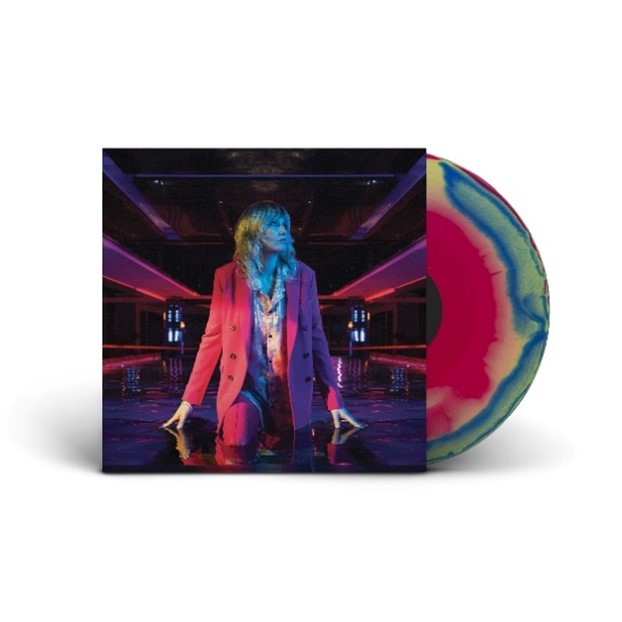