In Order To Know You 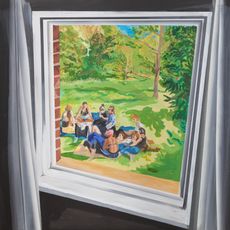