Drone laden gothic folk with stunning storytelling – the Irish group modernise folk with a sound that stays honest to the darker corners of pastoral traditions without becoming morose.

Evolution over revolution seems to be their motto – while you’ve heard these instruments and harmonic voices before, you’ve not quite heard them like this. Lankum can paint scenes that call back to scandals centuries ago & make them vivid and visceral. Musically, they remain rooted in roots tradition but are unafraid to borrow from other explorers of the underside of rural worlds, from Sunn o))) to Richard Dawson. Three albums in and Lankum are undoubtably an unstoppable force, reinventing folk for the 21st century. “Their most extreme statement yet” 5/5 - Mojo 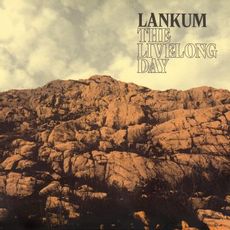