One of our favourite projects to emerge from the madness of 2020, the drummer/vocalist from john (timestwo) returns with an ear-clattering flurry of sinewy post-punk spine rattlers that howl with isolated tension.

Following the physical release of ‘Running Tracks’ in September 2020, Total Wkts (the chosen guise of John Newton - perhaps better known as the drummer/vocalist of South London’s duo JOHN) announces another collection of tracks ‘No Holiday’ produced from July - November 2020. Having created his first release ‘Running Tracks’ whilst spending time in the confines of his childhood town, Newton continues to expand within limitation, once again delicately layering sampled offcuts to build a collage of his time having returned to South London. An unknown character singing from a neighbouring building is repurposed into a backing vocal on track ‘P.W.R.R.E.G’, the clatter of kitchen appliances fold into the haunting rhythm of ’Deadclub’. Newton explains his process further: ‘Having spent a lot of my youth struggling to cast off the anxieties of the past and future, Total Wkts became a way of engaging with the presence of my direct surroundings. I just tried my best to ignore irrational worries regarding the traditions of production, and worked positively through the limitations at play’ This sense of presence is mirrored throughout the production, whereby individual instrument tracks are left with their residue. Certain details (that are often considered as mistakes to be erased) are deliberately pronounced, honouring their discovery through the methodical adventure of a song. This intention is also echoed through the release of the complete collection, placed into the world shortly after its creation without the excessive polishing of a narrative, and therefore offering the listener the chance to unravel as they see fit. 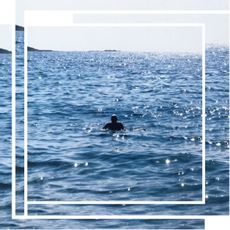 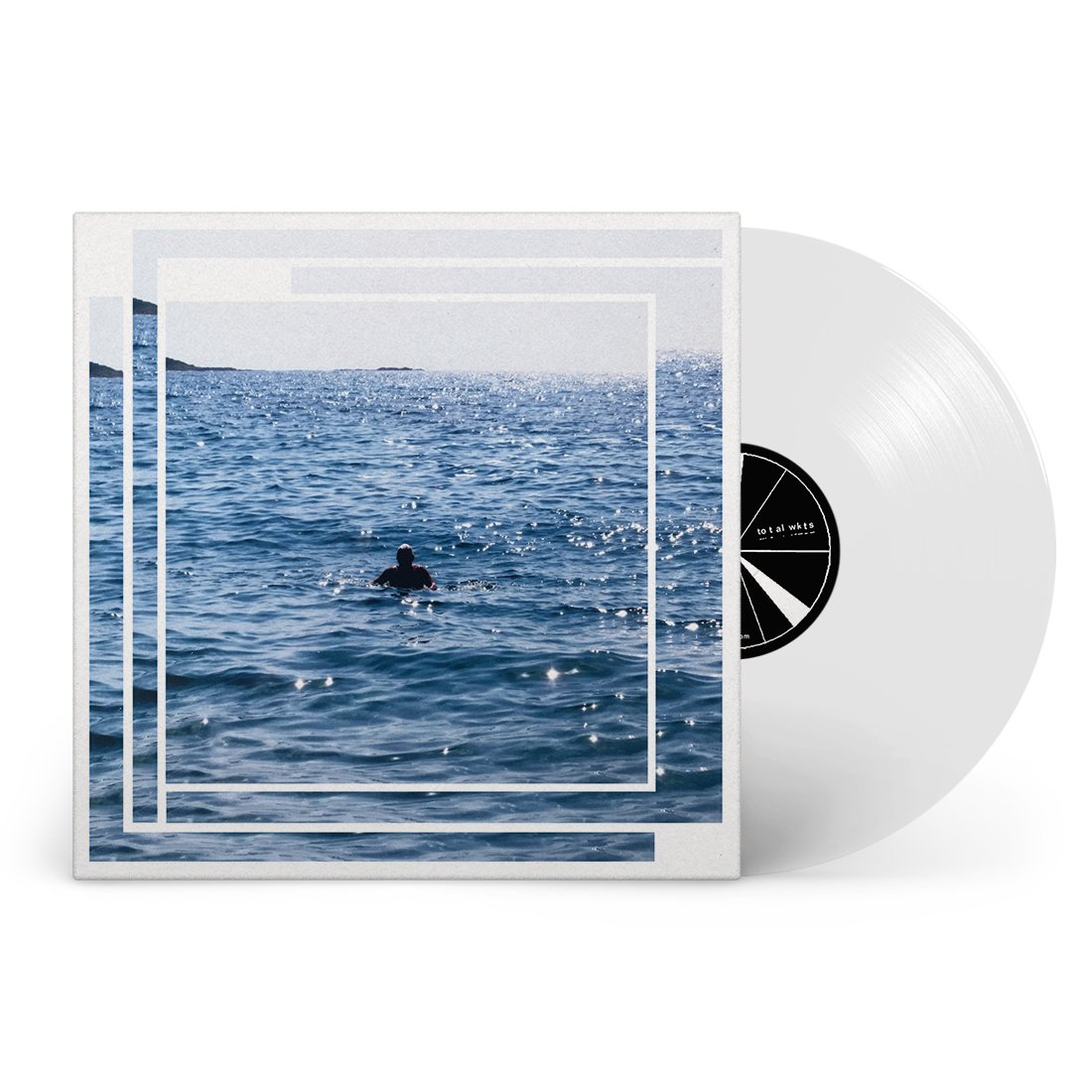