Dance To The Radio

fuzzed-up garage/indie/post punk, synth pop anthems! every now & then, something lands in the dinked inbox from out of the blue, we click on the link & find ourselves instantly hooked - the arrival of the debut album from this up & coming band from hull was one such occasion. not an act previously on our radar, the album caught our ear instantly & we knew we wanted to get it in as many other ears as possible.the band have worked hard to come up with a real lush #dinkededition package to promote the release, which not only comes housed in a gorgeous sleeve on splatter vinyl, but has a fanzine designed by the band themselves & it really makes the most of the artwork & their diy roots. each track on the album has the potential to be a heavily-rotated radio hit. their insatiable energy & catchy as hell tunes traverse chiming dream pop, hazy shoegaze, danceable post-punk & driving garage pop – it’s a musical adrenaline shot for modern life. Low Hummer are a fast-rising six piece from Hull that write about their life in deepest darkest East Yorkshire and their place in a world of consumerism and bad news stories sold as gospel. Daniel, Aimee, Steph, Jack, John and Joe came together from the far corners of the city’s tight knit DIY community, established a regular rehearsal home in iconic DIY venue The New Adelphi Club and set about honing their righteous, danceable garage rock before announcing themselves in late 2019 and introducing the world to Low Hummer - this band of misfits from a town left behind. Low Hummer released their first fuzzed-up garage anthem ‘Don’t You Ever Sleep’ in September 2019 on independent Leeds label Dance To The Radio, followed by second indie-punk single ‘I Choose Live News’ in October. Both singles earned the band support from the likes of Clash, Dork, Gigwise and BBC 6 Music as 6 Music Recommends Track of the Week and a feature on the Roundtable scoring the band a wining 9/10. Following single releases, ‘The Real Thing’, ‘Picture Bliss’ and ‘Sometimes I Wish (I Was A Different Person)’ were championed by Jack Saunders (Radio 1), Huw Stephens (Radio 1), Steve Lamacq (6 Music), Marc Riley (6 Music), Tom Robinson (6 Music), the Amazing Radio A list, NME, Gigwise and Under The Radar Magazine. Low Hummer have just released their first album single of 2021, ‘Never Enough’, supported by BBC Radio 1’s Jack Saunders and Gemma Bradley, added to Radio 1’s playlist as BBC Introducing’s Track Of The Week and playlisted on Spotify’s New Music Friday UK, Dreampop, melomania, Alt.Rocked and Hot New Bands (Cover Photo). The band look forward to announcing the release of their debut album Modern Tricks For Living, set for release on Dance To The Radio in September 2021. “Scuzzed out indie with lashings of synths, their post-punk leaning songwriting has a surreal pop instinct running through it” – Clash “Brilliant new garage rock… classic garage rock sounds that join with post-punk fury.” – Gigwise “Its really charming. Great.” Laura Snapes (The Guardian / Pitchfork - For 6 Music Roundtable) 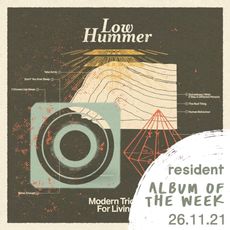 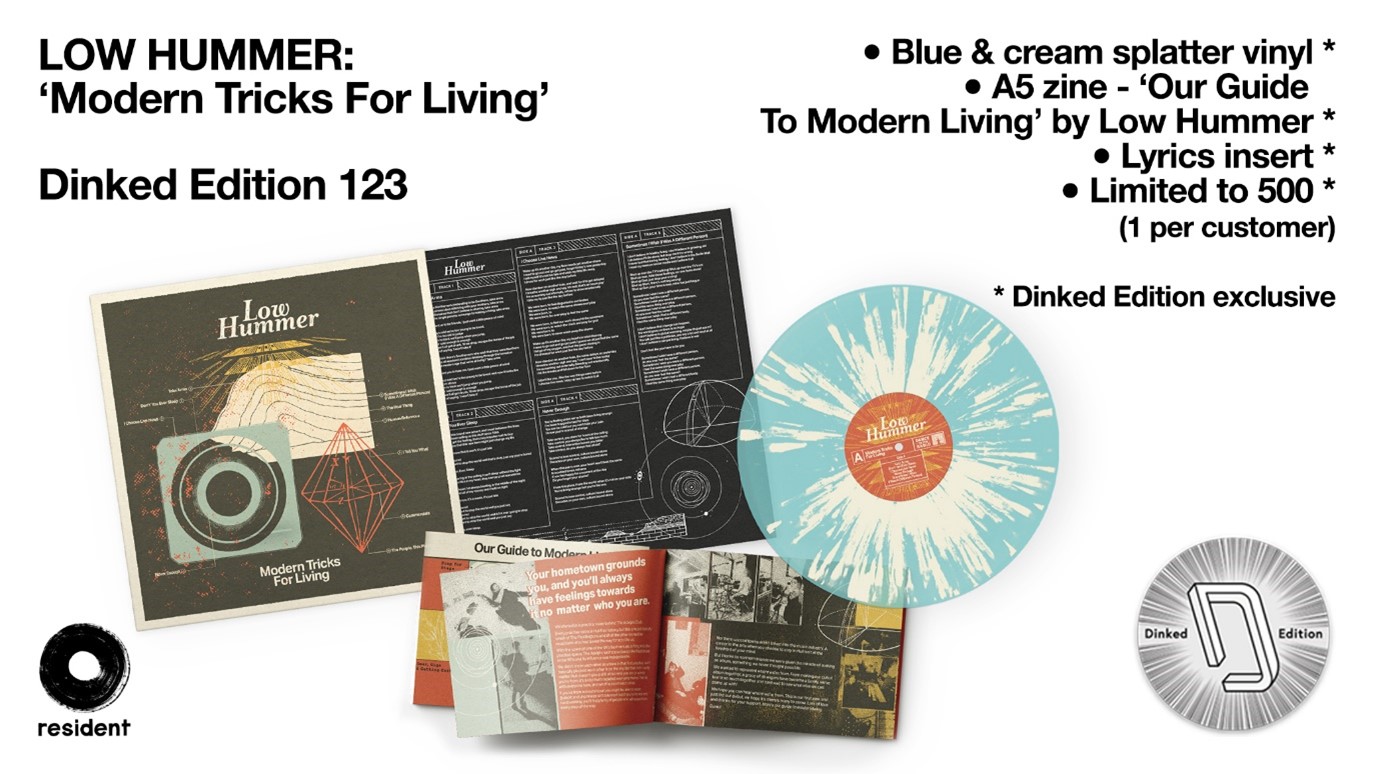