when an artist joins the basin rock roster, it’s an automatic seal of approval for us – the vetting process is obviously rigorous!! clearing the lo-fi haze of her previous work, the los angeles-based songwriter’s third album reveals astral americana hymns that hover somewhere between the dirt & the stars. perfectly judged saxophone shading with delicate string & electronic embellishments complement & keep focus on the clarity of the guitar & her alluring voice, which is almost carried on a gentle sea breeze from a different time.

“‘metal bird’ feels blissfully unmoored from any sense of time and space, its astral americana hymns hovering somewhere between the dirt and the stars, between a bygone golden age and our tense present, between raw intimacy and dreamlike splendour” – pitchfork.


Eve Adams offers solace within life's shadows. Un-numbing senses with anthems of surrender and tender-hearted tales that tingle with Californian folk-noir, her album Metal Bird takes flight with the turbulence and romance of Hollywood’s golden age, and meditates on the mysteries of love, death, insecurity and loneliness.

Like a match struck in a cobwebbed attic, Adams voice is a fiery detective, unafraid to explore the unseen; the liminal spaces between mourning and rapture, between the coldness of a corpse and the heat of cremation. Imagery of flight and the denial of gravity floats slyly through the ten songs on Metal Bird by the California-born musician and hints at the experience of being caught in purgatory, like a passenger on a plane ride from Hell to Heaven.

For those who are hopelessly enamoured with a by-gone time, there is solace in these songs and sounds. Flickering back and forth between dread and hope, the unrelenting march towards a spiritual transformation and the realization that each of us are driven by our own dreams and as much as we want to hold it in our hands, often it is intangible. The sublime remains elusive, existing somewhere in the heart, and it sounds like Eve Adams knows this best. 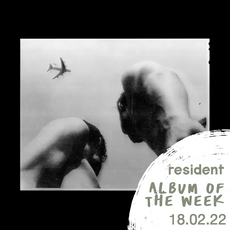 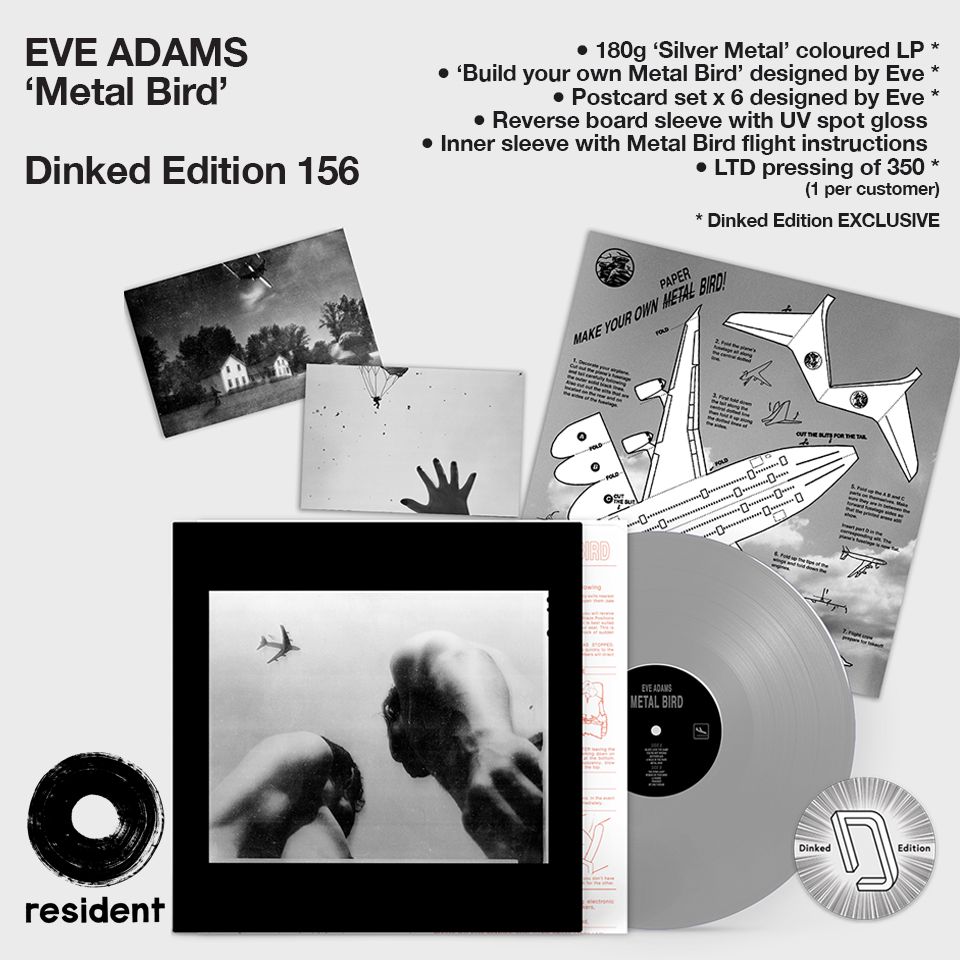