In 1994, Southern alt-rockers Collective Soul became one of the biggest bands in the country with the release of their breakthrough self-titled album.

Not long after, however, they would find themselves in a messy legal battle with their former manager. That difficult breakup is documented in their 1997 follow-up, Disciplined Breakdown. While the writing process helped the group overcome a challenging time, it also resulted in a best-selling album. Released in March 1997, Disciplined Breakdown landed in the Billboard 200 Top 20 and earned a platinum certification from the RIAA. 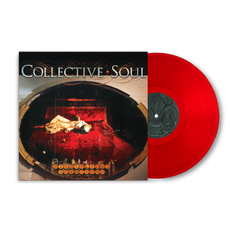