hearing them live adds a whole new layer to their deeply emotive, psychedelic shoegaze – every second of it is like melancholic soma.

these live recordings were made at the Crest Theatre in San Diego and the Hollywood Palladium in L.A. on the nights of 19th and 21st November 1992 on the North American ‘Rollercoaster’ tour. Released as a live album in 1993; the title is taken from a lyric on one of the songs featured on the album; ‘Medication’. Originally only available via mail order, this marks its first commercial distribution (yayyy). 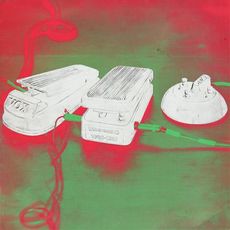