Even after 20 years, it still takes us an age to come down after this record’s finished spinning.

Let It Come Down is the fourth album by the rock band Spiritualized, released in 2001. It was recorded and produced at Abbey Road and AIR Studios. It took Jason Pierce, Spiritualized's lead singer, guitarist and sole constant member four years to write, perform, produce and release. The album utilizes 115 session musicians, including orchestra and London Community Gospel Choir. 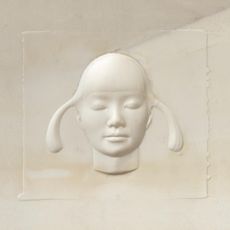