20th Century Boy is one of the most classic rock tracks of the last century, here performed live in the studio for a TV broadcast coupled with an unused rehearsal version of the track Midnight.

Both of these tracks and versions highlight the heavier side of T.Rex and show off the band’s tightness in less restricted circumstances. 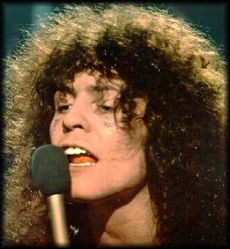