LAFMS primarily reached outside Los Angeles via word-of-mouth and the United States Postal Service, foreshadowing the self-publishing and cassette trading networks of post-punk and industrial subcultures.

In 1976, Joe Potts solicited recordings from LAFMS affiliates and admirers to edit and compile I.D. Art #2, utilizing correspondence art's technique of "assemblings." (The first installment in this series was a magazine, and the third was a coloring book.) Potts received dozens of pieces by members of Le Forte Four, Doo-Dooettes, Smegma and Ace & Duce as well as painters, filmmakers and non-artists with few recording credits to their name, creating a delirious, winking sound-art collage of field recordings, voicemails and improvisations. Participants purchased time on the record and received one copy each of the finished LP, realizing the philosophy contained in LAFMS' motto: "The music is free, but you have to pay for the plastic, paper, ink, glue and stamps." 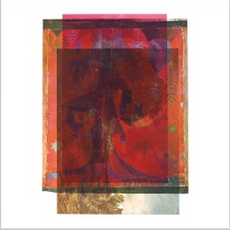