Introducing: Fragments, a new annual invitation from Deutsche Grammophon for twelve leading electronic artists to respond to a single composer.

From ambient music to conceptual art, minimalism to rock, Satie’s music made its mark. Who better, then, to be the first figure explored in Fragments. With one single released each month, Fragments gradually builds over the course of a year, creating a portrait for the 21st century. The Fragments / Erik Satie series kicks off in style with a rework by Berlin-based duo TWO LANES, known for music rich in both acoustic and electronic elements. 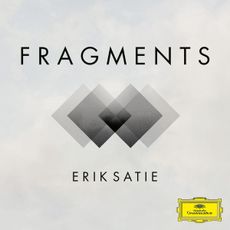