“'Dreamtides' was conceived after a dream.

One of those genuinely strange, vivid, weird dreams that you just can't shake-off after waking. The sense of the dream stuck around long after the specifics had faded: a strange coastline, a beach. A dream-world of hyper-vivid colours and a topography of regular geometric shapes, rather than natural forms. A sense of both peace and slight unease. Arcane but also oddly familiar and reassuring. And the dream seemed to be gesturing to some sort of truth, something ancient, something cosmic, even. ”The tracks were written, performed and recorded in the exact order they appear on the album: a long 'shape' track followed by a shorter 'colour' piece. A description in sound for something largely indescribable in words. ”I'm still not sure what the dream was about, but this record is an expression of something from my deep psyche, or that part of us, and perhaps the cosmos, or aether, or whatever you want to call it, where just maybe dreams come from. I know that listening to it in the right environment still transports me to an unusual place. ”'Dreamtides' demands a lot of the listener: it's long and requires patience and stillness to get the best from it and I'd like to thank everyone who listens for committing their time to this very personal project. But I really hope anyone who does listen can similarly experience something strange and hopefully wonderful.” Mark Burford, Field Lines Cartographer, Lancaster, April 2022 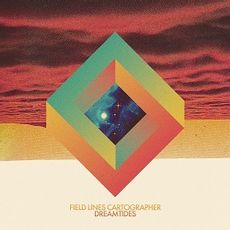 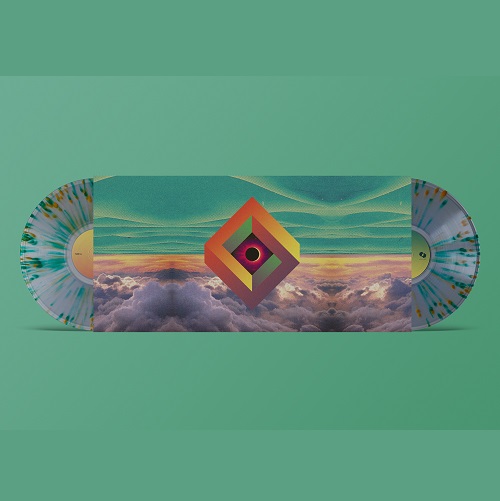