Out of print for many years, these albums have been hugely influential in the worlds of minimal and ambient electronic music in their use of modern classical instrumentation, and are significant landmarks in the history of The Leaf Label. Each of the reissues is presented in a new gatefold sleeve featuring updated artwork, with Remembranza and Cosmos featuring fully remastered audio, and Cosmos including a previously unreleased bonus track. Remembranza followed Martes - an incredibly personal work produced in tribute to Corona’s mother, who passed away in 2005. It saw him move away from a sample based compositional approach, with Corona recording his friends and even turning his hand to playing orchestral instruments himself. 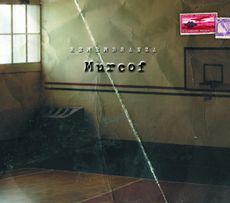