this magnificent work of mesmerising drones from the trio of steve hauschildt, Mark McGuire & John Elliott still begs to be heard on vinyl, 14 years on.

Emeralds — musicians John Elliott, Steve Hauschildt, and Mark McGuire — emerged from the rust-pocked, post-millennial Midwest drone/noise scene seemingly unable or uninterested in keeping up with themselves. Their proliferation of material was intimidating; mountains of improvised, home-recorded music were released on limited-edition tapes, CD-Rs, and split LPs. There is and was a sense that the Ohio trio was after something beyond physical mediums. By 2008, their sprawling live sets were a known can’t-miss at any underground experimental event. Tiny Mix Tapes reviewed that year’s appearance at No Fun Fest: “No one’s sawtooths, sines, and other various waveforms were so beautifully sculpted and beamed out into the Plejades as Emeralds’.” These basement dwellers were shaping meditative, psychedelic, arpeggiated electronic music in the veins of German kosmische forebears like Ash Ra Tempel, Klaus Schulze, and Tangerine Dream. Made primarily with synthesizers and guitar, Emeralds’ music possessed the same astral psyche with a home-crafted punk edge, a distant descendant of that pioneering era, and a bridge to someplace new, someplace scorched. Released on Aaron Dilloway’s (Wolf Eyes, etc.) Hanson imprint, Solar Bridge was the first Emeralds album to receive any kind of proper distribution and represents the first attempt to archivally preserve their fluid craft. The first of an inimitable five-LP run before the band dissolved in 2013, Solar Bridge is a moment of glistening primacy that boots up a catalog and legacy that the heads still grapple with. Emeralds begin to make sense of it in the fall of 2022 with a remastered Solar Bridge LP release on Ghostly International. The Midwest leaves an indelible mark on Emeralds’ sound; their debut characteristically vibrates as if from a ghost mall or some other relic of the rust belt. Side A, “Magic,” finds the three young musicians summoning by way of analog synthesis and processed guitar motifs. Though it could be loosely called “drone,” this miasmic wall of melody ripples through dynamics; pulses ebb and flow in and out in a way where every edge disappears. Like any good magic trick, there is something invisible at play here. On Side B, “The Quaking Mess,” oxidized squeals and shuddering mechanical whines commingle with square and saw wave pads and flickering guitar details to create a post-industrial parking lot tableau. Eventually, the ground swells up, and a massive firmament trembles below the wobbling synths and rickety electronics. There is a power at the heart of Emeralds’ sound that displays a kind of egalitarian psychedelia, a working-class kosmische, a proletariat trip zone. Everyone is welcome to watch the world fold in on itself as they are pulled into the portal. Emeralds materialized as a fully formed entity radiating cosmic potential. Their discography evolved and incorporated different qualities and vocabularies but hearing where it started will always feel different. The density, the patience, and the sheer refinement presented on Solar Bridge legibly demonstrates how and why Emeralds has become a legendary part of the contemporary electronic music canon. 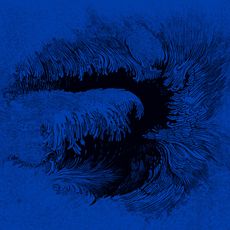 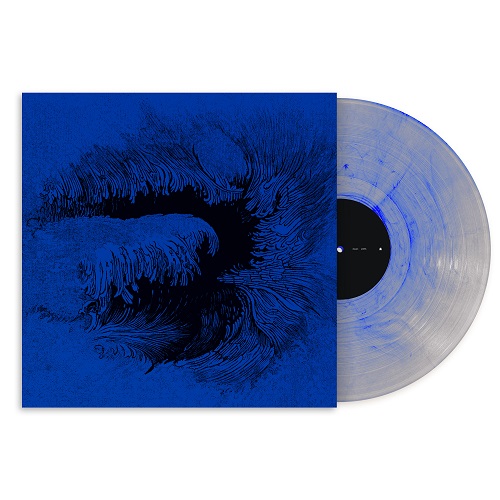