Previously unreleased on CD and compiled from the original analogue master tapes, this release comprises the theme and existing incidental scores for The Sentimental Agent, containing over 150 pieces of music which were especially composed for the series. 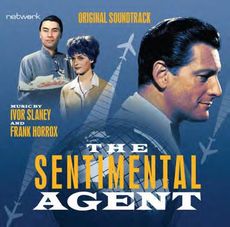