an incredibly evocative trip through the landscapes of old Western movies, exploring their links with the North West of England while touching on wider themes such as isolation, freedom and dementia.

Sonically, it builds on the palette of the previous record with instrumentation equally inspired by the ascendant ambient Americana movement and classic country-rock. As a result it ends up somewhere between Acetone’s peerless I Guess I Would, Diamond Head-era Phil Manzanera and the dusty instrumentals on the second disc of David Sylvian’s 1986 classic Gone To Earth.Mark has spent the four years since Innerland recording and releasing Destiny Waiving, his third collaboration with Ulrich Schnauss, and recently followed up 2020’s new Engineers recordings (the ambient perambulations of Pictobug) with a reissue series of the band’s much sought after early albums. He has recently put a brand new band together and will be playing a series of live shows following the release of Red Sunset Dreams. Like its predecessor, Red Sunset Dreams is an album about an imaginary landscape. Whereas Innerland was an introspective psychogeographic trip inspired by Mark’s move back to his hometown of Wigan and the memories it stirred up, Red Sunset Dreams looks outwards, across the Atlantic to the United States of America, but very much through a UK prism; a representation of the subconscious Americana that’s buried deep in our collective psyches. 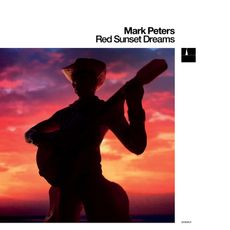 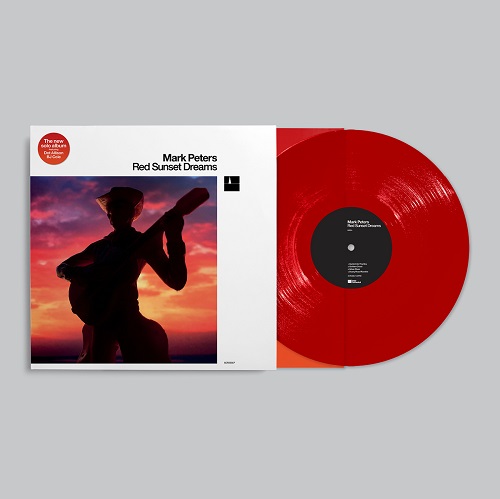