this album is both an extension & an expansion of the ghost box aesthetic, sounding as if their hauntological approach has been stretched forward to the late 80s, with john carpenter, post rave culture & abandoned soviet-era towns all threaded within. reminiscent in places of such disparate touchstones as boards of canada, vatican shadow & chromatics, this is a fully realised vision, a narcotised vision of a future that never happened. dark, memorable & instantly enthralling, this bleak yet infectious electronica comes very highly recommended! 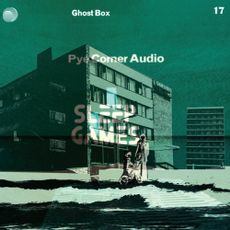