yet another expertly crafted collection of electronic vignettes, handled by a producer whose veteran’s touch can be heard in each note.

Eschewing the whimsical ambience of the previous chapters, there’s a notable shift into beat-laced darkness on ‘Volumes 3&4’. ‘Electronic Rhythm Number Five’ is maybe the producer’s most obvious nod to classic house yet with its punchy square-wave bassline & dusty disco snare. Elsewhere, we’re treated to a slice of sizzling darkwave with ‘Inside the Wave’, & gloomy John Carpenter-influenced rumblings with the sparse ‘Dystopian Vector Part One’. This is the soundtrack to the flickering neon light outside your bedroom window, & should be approached with caution. 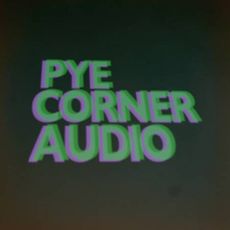