moderat was born when apparat's sascha ring hooked up with modeselektor's gernot bronsert & sebastian szary for an ep on bpitch. so strenuous was production of this ep the trio felt moved to title it 'auf kosten der gesundheit' (‘at the cost of health’) & soon went separate ways after its release. 7 years & a chance meeting at a berlin swimming pool later, they hooked up again & eventually delivered a full album. the end product must surely represent some of the most ambitious & far-reaching recordings these musicians have ever been involved in. certainly, there’s traces of apparat’s lush epic take on electronica, as well as the more typically modeselektor-esque tracks like the dancehall-influenced 'slow match' (featuring paul st. hilaire) but overall this is a great electronic album that has a real analogue warmth & depth to it which has clearly been laboured over. “long stretches of moderat find the three producers locked into a healthy creative symbiosis that accentuates the best parts of their individual styles” – pitchfork. 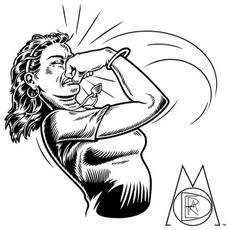