through the late ‘70s & early ‘80s russell’s innovative, leftfield dance records were way ahead of what people were used to hearing at the time, in part due to his involvement in new york’s downtown avant-garde music scene. he scored several hits on the underground dance scene at clubs like the paradise garage (larry levan was a huge supporter). his biggest tunes, ‘go bang!’ & ‘is it all over my face?’ were worldwide club hits & are still played today as classics. in addition to the music found on the original issue of ‘24–24 music’ this set includes rare 12” remixes & edits including the highly coveted ‘go bang! (walter gibbons mix)’ & the never before on cd ‘you can’t hold me down (test pressing version)’. 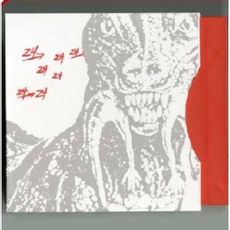